VIP Bail Bonds in Colorado makes is easy for you to get Broomfield County bail bonds for you or your loved one. Contact us at our bail hotline and a licensed Broomfield bondsman will answer all your questions and concerns to make the bail in bonds process simple. Our bail company office is located minutes away from the Broomfield County Detention Center. A bonding agent will be with you soon to process the papers needed to help you or your loved one get out of jail. You can get in touch with us 24 hours a day, 7 days a week. We know that getting stuck in a difficult situation comes in unexpected times. We do whatever it takes in order for you to get the bail bonds service that you need. 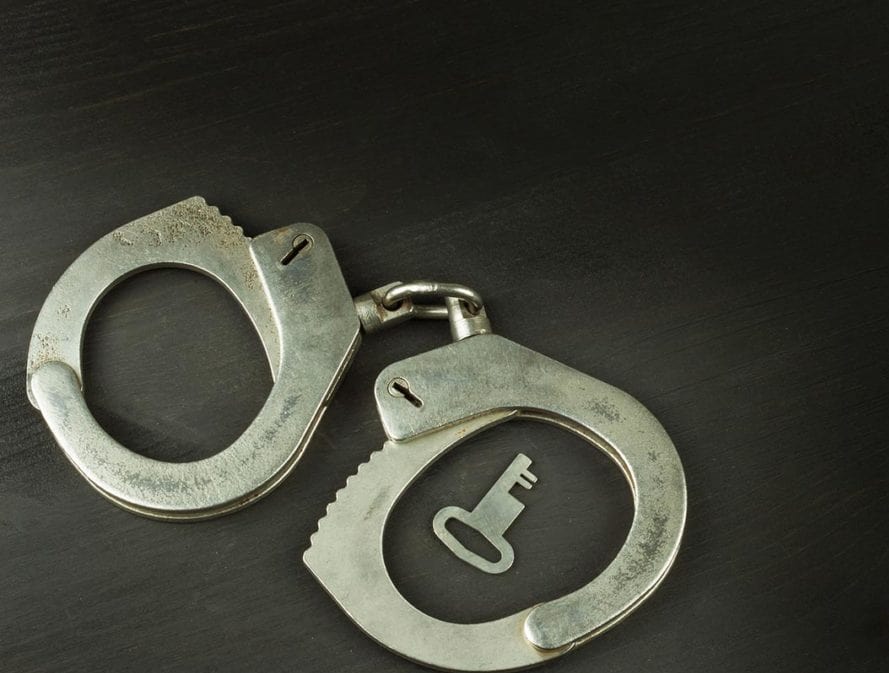 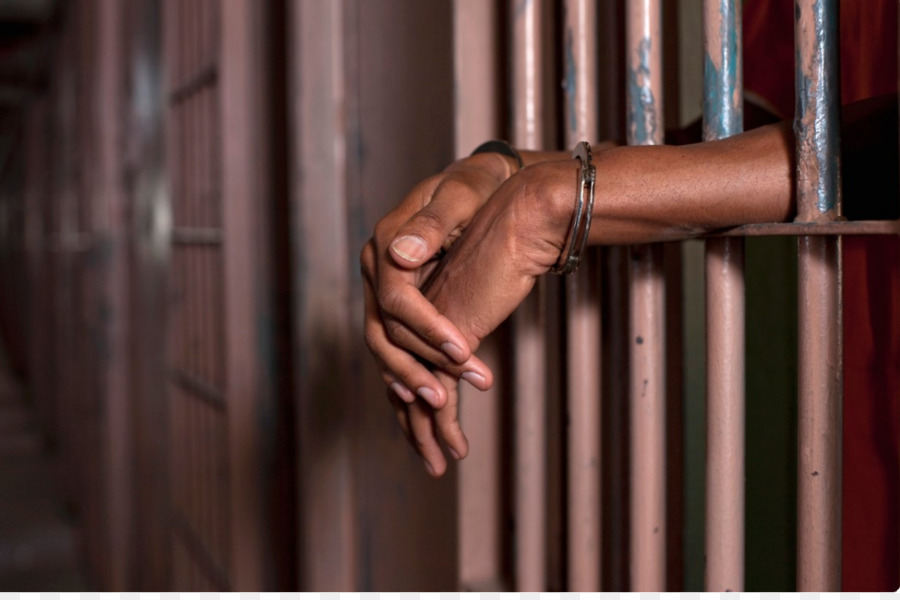 The only way for you to get fast and efficient 24-hour bail bonds is to get the services of a licensed bonding company. You are guaranteed to get a duly licensed Broomfield bondsman who is knowledgeable about the court procedures and detention facility policies. State laws regulate surety bail bonds, and you will get 10 percent bail bonds depending on the amount of bail posted and the severity of offense. When a person is arrested in Broomfield County, he/she is booked in the Broomfield County Jail. The unique thing about Broomfield county is that it has a combined city and county police department. Once you know that your loved one has been put in custody, contact VIP Bail Bonds,and we will send our Broomfield bail bondsman to process quick bail bonds for you to post bail. Bail bonds Broomfield is the court’s guarantee that the arrestee/detainee will come to court at the appointed time. Instead of letting your loved one stay in jail until the court hearing is over, getting express bail bonds can help set him/her free so that he/she can prepare for his defense.

Getting 24-hour bail bonds in Broomfield

The first step in obtaining Broomfield bail bonds is to call our bail hotline. A bonding agent will answer your call, and you will need to give him/her the following details:

Our experienced Broomfield bondsman will guide you through the whole bonding process. You will be treated with courtesy and respect, and will always look for what is unique about your case. Depending on the bail amount, you may need to cosign the Broomfield bail bond contract and assume certain serious responsibilities for your loved one. Once the local bail bondsman posts the surety bail bonds, your arrestee/detainee will be set free 1 to 8 hours from the Broomfield County Jail. The time of release will depend on how busy the sheriff’s office will be.

Getting a loved one out of jail should be stress-free. You should not allow yourself to be pressured into purchasing immediate bail bonds without being getting the full details of the bond agreement. Only work with an experienced jail bondsman licensed by the Colorado Division of Insurance. Here in VIP Bail Bonds, we will listen to your case and take it without judgment. Our goal is to provide fast bail bonds so that your loved one will be free to be with you and take care of his/her family during the trial period.
VIP Bail Bonds is a trusted 24-hour bail bonds company that is always ready to serve you. No bail is too small or too large. Call us now at (303) 778-0026 and let us take the worry of bailing your loved one out of your hands.

Adams County surrounds most of Denver International Airport, which is in the City and County of Denver. The following cities are located within Adams County:

Broomfield became a county on November 15, 2001, although it was  incorporated as a City in 1961. Although it is one of the newest and smallest counties in Colorado, it is one of the wealthiest per capita. Because of annexations with four neighboring counties, it has within its boundaries four county seats, four district courts and has to deal with four different sales tax rates. The headquarters of tech companies like Oracle are located in Broomfield.

Interestingly, the US Post Office has a hand in the creation of Broomfield.  It established a post in this area in 1884.  There was also a train station which ran through this new town, which was ideal for the delivery of mail, parcels and other goods. Some historians say that this new small town got its name from a particular crop grown in that area. Even before the arrival of the US Post and the railway, the area was already a bristling and booming trading center, where goods such as fur were traded by hunters and even native Americans at that time.

Broomfield County is the only county in Colorado that has a combined city and county police department. Chief Gary Creager is the current  Chief of Police. 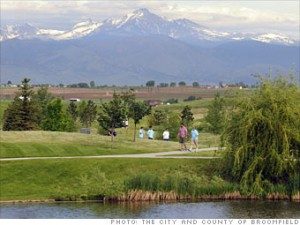 He is both the Police Chief and ex-officio sheriff for the County and City of Broomfield. The Broomfield Chief of Police is hired by the city rather than being elected. Hence he is not elected to serve a four-year term.

Learn More About our
Office Locations