Has someone you know or a loved one recently been arrested? Do you need to bail out a loved one in a hurry? Have you tried other bail bondsmen and their prices are simply too high? Douglas County Bail Bonds can help. We can help you get your family member or friend out of the slammer. Even better, Douglas Bail Bonds is fast and affordable and we offer 24 hour bail bonds. 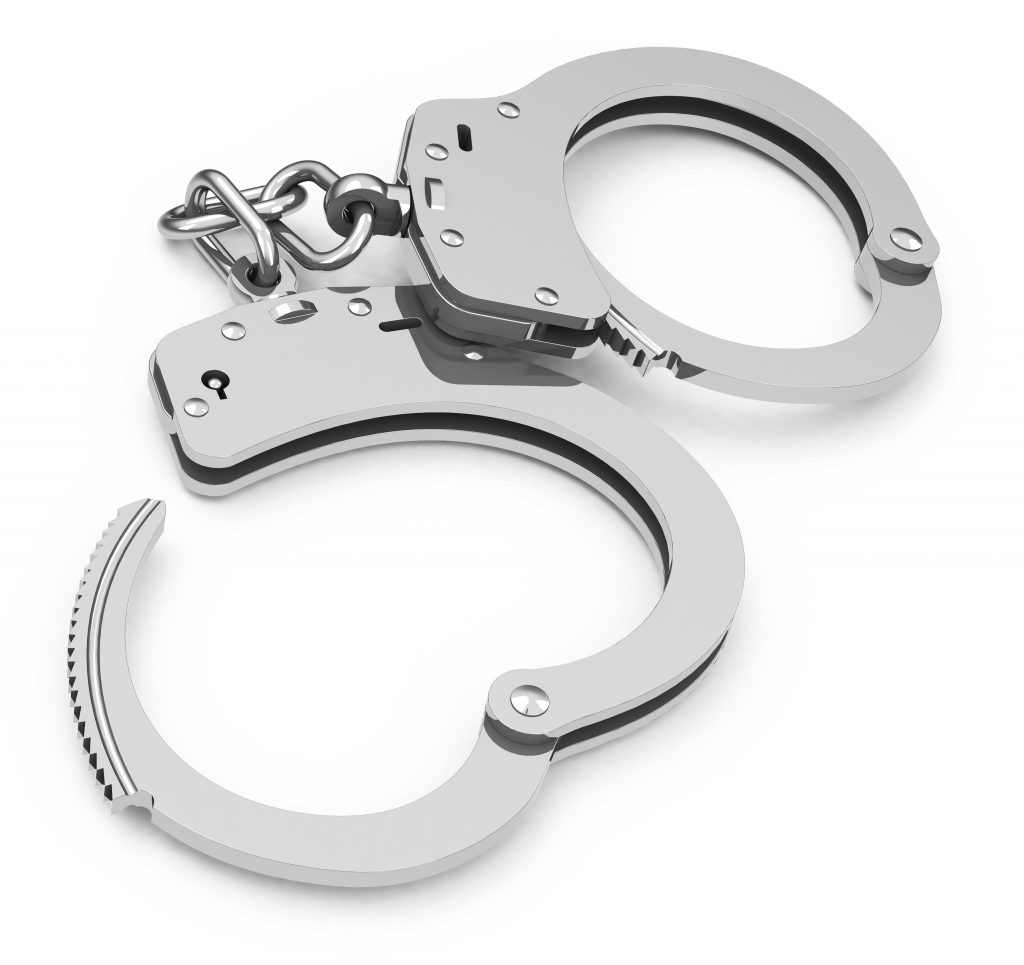 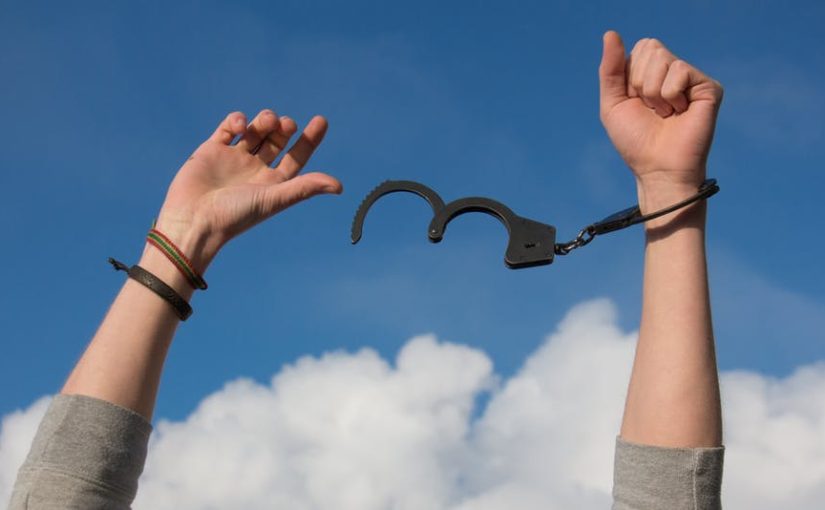 So what exactly happens when you’re trying to bail a person out of Douglas County Jail? Let us explain the entire procedure.

Douglas County Bail Bonds have been Douglas county’s number one bail bonds service for over 25 years. We serve Douglas County Jail, which is located in Castle Rock, Colorado, and all other cities within the Douglas County limits. Douglas County Bail Bonds will help you and work with you to get your loved one out of jail immediately. We will bond out both felony and misdemeanor charges. We do accept collect calls. If you get in a jam yourself and need to be bonded out, you can call us collect from the jail and we will. personally contact your family or friends to help you get bonded out as fast as possible. If the person bonding you out is out of state, we do accept out of state cosigners. We are here to help you in your time of need. All you have to do is call Douglass Bail Bonds.

In 2014, Colorado passed a law pertaining to bond for individuals that are repeat offenders. Although not impossible, it will be much harder to bail out someone who is charged with a violent crime or already out on bail for other charges. At Douglas Bail Bonds, it is our duty to help you the best we can. We will advise you to do what we feel is best for your particular situation. If you are willing to sign for a defendant that is known for not complying with the bond contract or Judge’s stipulations. we can give you our recommendation…Yet, it does not mean you have to agree with us…We will do all we can to help you and the defendant.

How Bail Is Determined

How Douglas Bail Bonds Can Help?

When you choose to enlist the help of a Douglas County bail bondsman, you will not have to pay the full bail amount in order to bail the defendant out of jail. There are two requirements when going through Douglas Bail Bonds or any bail bond agency:

2. You must cosign for the defendant.

Let’s make this as simple as possible to understand: You will only pay a small percentage of the bond that has been set. You then must sign the contract drawn up by Douglas Bail Bonds. By signing the contract, you guarantee that the defendant will show up to all court dates. If the defendant does not comply, you will then be responsible for paying the full amount of the bond. When the charges are dropped or the case is over, the bond is then released. If your loved one or friend has been arrested and you need assistance in bailing the defendant out of jail. Douglas Bail Bonds is here to help you. Call 303-778-0026. We offer 24 hour bail bonds. Don’t hesitate – your loved one does not want to be locked up for one more second. Call Douglas Bail Bonds at 303-778-0026. 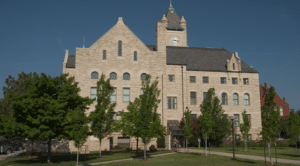 Pike’s Peak is located at a settlement in Rushville in Douglas County. The gold rush in Pike’s Peak brought in miners and settlers of all sort. Previously, most of Colorado was uninhabited, except for a few Native American tribes. Hence, this onslaught of migrants in Douglas County is sometimes considered as the reason why it is called the birthplace of Colorado.

The vast Black forest in the area was also and still is a good source of timer. Timber suitable for building new homes and commerce. Both gold from the mines and timber from the forest assured Douglas County of prosperity for the years to come.

Today, the highest median of income in all the Counties of Colorado is in Douglas County and is also the seventh most populous.

The current Douglas County Sheriff is Tony Spurlock. He directs in maintaining a Detention Facility in Castle Rock, Colorado. This is where arrested persons are detained as well as other inmates who are currently serving part of their time or are awaiting a verdict to be handed down by the Court.

The jail staff is responsible for other court-related duties as well. These include the transportation of inmates for court appearances and serving out-of-county warrants.

The County Sheriff is elected after he has served a four-year term.

Learn about this
Office Location